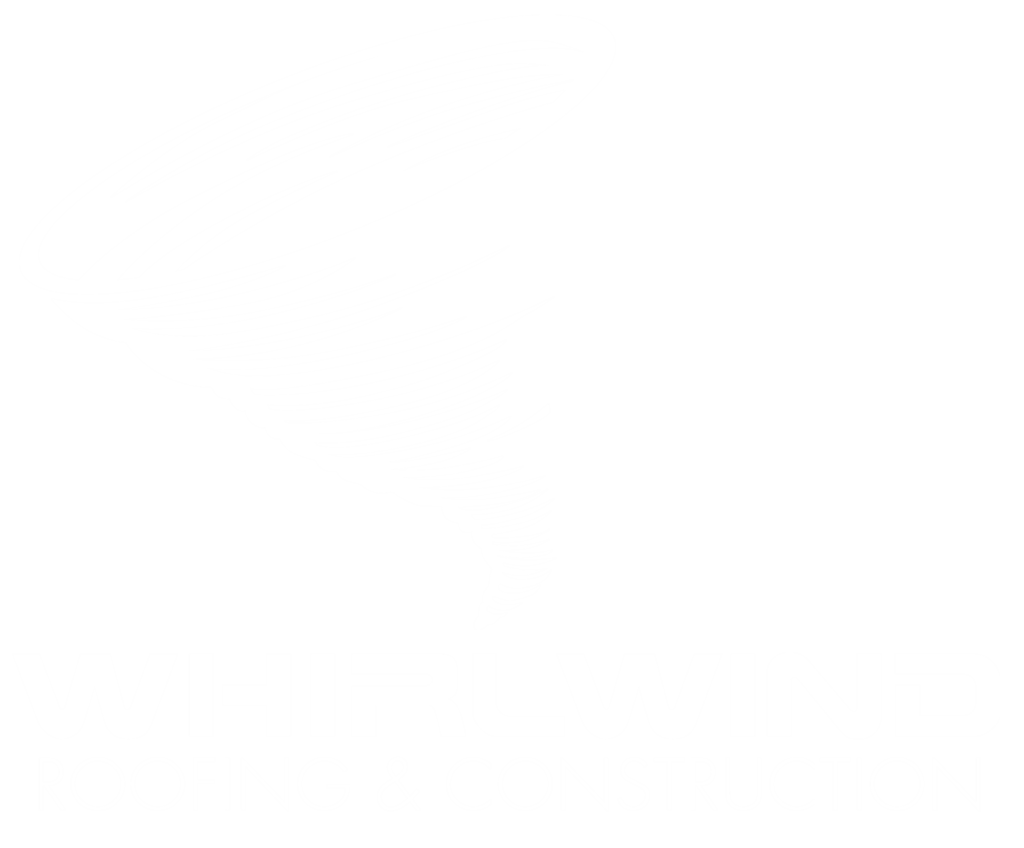 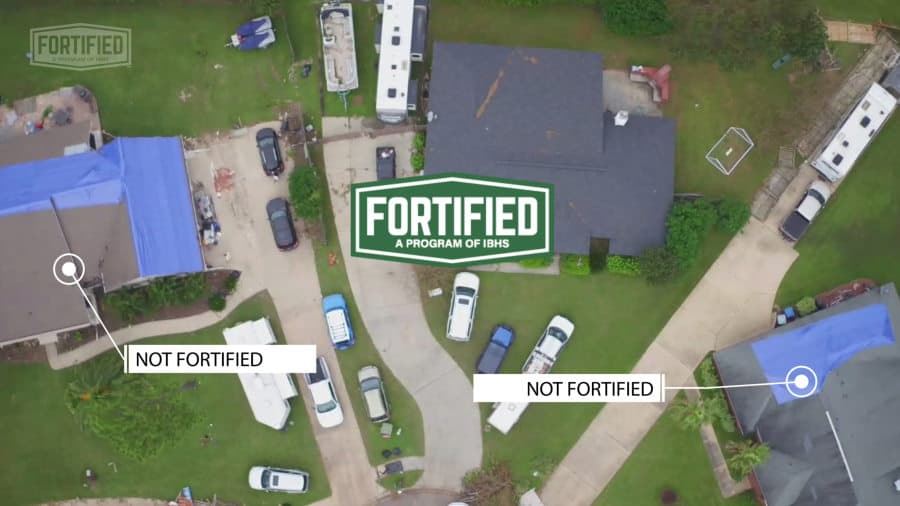 In the October 2020 issue of Roofing Contractor magazine, the IBHS Fortified program was featured for its 16,000 roofs that stood up to Alabama’s Hurricane Sally. Whirlwind Roofing is proud to be one of the few Fortified certified contractors in the State of Oklahoma and Kansas.

Below is an except of the article:

In his 16 years of working as a roofing contractor, Ben Murphy, president of Ben Murphy Roofing in Foley, Ala., said the roofing damage due to Hurricane Sally is some of the worst he’s seen.

Hurricane Sally’s re-intensification from Category 1 to Category 2 and sudden turn to the east caught many by surprise, and its slow movement forced parts of Alabama and Florida to endure the eye wall for several hours in mid-September.

“Sixteen years ago we had Hurricane Ivan come through there and it wasn’t anything, as far as roofing-wise, compared to what’s going on this time,” Murphy said. “(Sally) was a smaller storm that moved 2 miles per hour, and that was the kicker.”

Naturally, Murphy was busy in the aftermath the hurricane, but not necessarily with repair work. The roofs his company installs are built using the Insurance Institute for Business & Home Safety’s (IBHS) FORTIFIED Roof system, and homeowners are quickly realizing the benefits of having FORTIFIED Roofs following Sally.

“We have zero damage on any roof we have done in the past five years, so nothing has been lost. We had three roofs that did have problems, but the reason they had problems is because they had trees fall through them,” he said. “When I’m going out and meeting with homeowners now, they’re specifically asking for me and they want a FORTIFIED Roof.”

The FORTIFIED Roof program is a three-tiered system that strengthens a roof to above-code standards that better resist severe weather events. In this case, around 16,000 FORTIFIED Roofs endured sustained wind gusts of up to 105 mph from Sally, said Fred Malik, managing director of FORTIFIED Building Products.

“It was a wind event, it was prolonged, and it took more than eight hours to pass through the area, and that really puts roofs under strain,” Malik said. “FORTIFIED is designed to keep what ultimately was primarily minor roof damage from cascading into larger-scale damage that lots of folks who were living under non-FORTIFIED Roofs experienced.”

Malik was among those from IBHS on the ground in Alabama surveying the damage after Sally. He said there was a stark contrast between the homes that were FORTIFIED and non-FORTIFIED, with traditional roofs being stripped down to plywood.

“We found pretty consistently that, on the FORTIFIED homes, there was minor shingle loss, but all the homeowners that we’ve worked with were essentially able to stay in their homes and stay sleeping in their dry beds, where quite a few cases their neighbors weren’t so lucky,” he said. “We’re talking about maybe a shingle tab here and there or losing some ridge shingles on hip roofs on the FORTIFIED Roofs.”

FORTIFIED Roofs are designed to resist water intrusion even if the roof cover fails. The main components that made a roof FORTIFIED is ensuring the shingles are nailed down and attached to the substrate, sealing the roof with a qualified sealed roof deck, and locking in the system with enhanced edge protection.

We look forward to serving you. 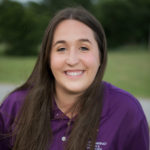 We would love to hear about your project!

Contact Us for more information or to schedule a complimentary meeting.